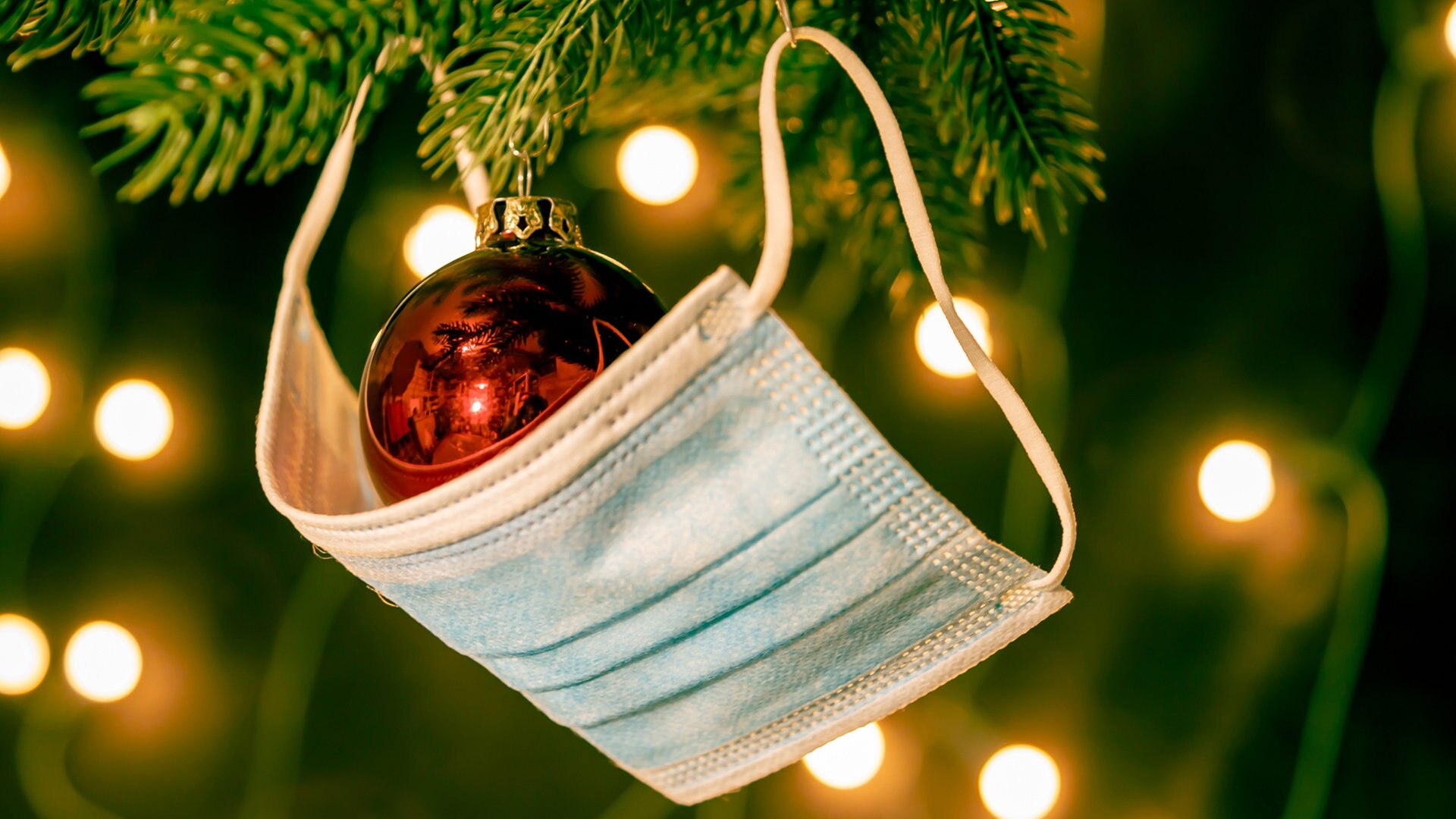 Guys, it's been such an unbelievably great season that you've played so far and the home defeat against Bayern only slightly diminishes the success of the last few weeks. Actually, more would have been possible today, because Bayern had an unbelievably bad passing rate. But now we can forget about it, we're second in the table, we're a long way ahead of a non-Champions League place at Christmas and we're already looking forward to a better 2021 in the truest sense of the word.

Wins in Cologne always do you good

Bayer proved their current exceptional form again on Wednesday evening in Cologne. The Werkself won the derby on the Rhine with a clear 4:0 victory. A brilliant opening phase set the course for victory. And if you look at the goals again in the summary (you can't do that often enough with victories against Cologne), then you realise that one goal was more beautiful than the other.

Okay, there are no beauty prizes in football, but such a brilliant victory gives us a boost for the game against Bayern next Saturday. The trees will not grow to the sky for us. But with Bayern's current form, a home win is much closer than in Munich's last appearances at the BayArena. And if it's not enough, it's still been a great performance by the Werkself so far this season.

Leader of the table - a nice snapshot

After the 4:1 home win against Hoffenheim, Bayer are top of the Bundesliga for the first time since 2014. This is a fantastic situation, but unfortunately only a snapshot.

Today, the team showed once again what it is made of and how easily it also digested the last English week. Not to forget that the opponent from Hoffenheim also played EuropaLeague on Thursday evening and had 10 (!!!) new positions today. Today we also made up for what happened to us relatively early in the season against Hoffenheim last year: 75% possession, 19:0 corners and a final score of 0:0.

So we have to work on making sure that the current beautiful moments last until the 34th matchday. The Werkself can take the first step directly on Wednesday evening in Cologne. We took a beating here twice last time and we don't want that to happen again.

The Werkself had to win against Prague to get the "easier" opponent in the draw. And the Werkself left no stone unturned and won the Europa League home match against Slavia Prague impressively 4:0. At no point did you get the feeling that anything could go wrong in the BayArena. And: our coach really rotated. My player of the match was Sinkgraven, who, in contrast to his usual role, did not play as a defender but rather as an eighth and did his job brilliantly. This kind of personnel also whets the appetite for more.

We have always lost such games in the past

We have always lost such games in the past and the initial situation was again ungrateful for us. Here comes the unbeaten Leverkusen, who are striving to reach the Champions League and meet a team that has not won 25 times in a row. To be more precise, the last Schalke victory dates from 17.1.2020 when they beat Gladbach 2-0 at home. That's why it's even nicer to read the headline in the table football immediately after the end of the game: "Thanks to a 3-0 win on Schalke, Bayer Leverkusen climbed to second place in the table and remains unbeaten".

So the homework is done for today and the game continues against Prague on Thursday. First place in the group would give us the better pot in the draw, so this must be our goal. Afterwards we will play against Hoffenheim. The team from the village used to be our favourite opponent, but in the end we always left points here. And after that, the match schedule really doesn't show any matches during the week. But then the game in Cologne is all the more explosive. Here is the starting situation and today. But with our team, we can also pass all of that successfully.

It was actually a game that was about nothing. The Werkself could lose with a three-goal difference to still advance to the next round, and it was also clear beforehand that the decision to win the group would only be made the following week in the home game against Prague.

But if you still win 3-2 in Nice, it can only boost the team's self-confidence, especially since we rotated a lot and well. The only reproach that can be made against the Werkself is the fact that we missed a lot of chances. But the victory was never in danger at any time.

I think yesterday's game also put an end to the discussion about the need for a VAR once and for all. A clear foul on Diaby in the penalty area and a missed goal by Schick were clear mistakes that would certainly have been corrected by the VAR.

All in all, it's time to return home quickly and healthy and to concentrate on Sonntag and Schalke. It will be hard enough, even if they are at the bottom of the table.

After the embarrassment of Elversberg, the worst was actually to be feared. Okay, with the 1-0 defeat we don't take anything countable h...